Good evening once again! Day 3 of our Robot in 3 Days (Ri3D) event is coming to an end so we wanted to give everyone a recap of our progress from today. If you missed our other blog post recap be sure to check out our Day 1 Recap and Day 2 Recap.

While the Robodogs site team was working on putting the final touches on the shooter and designing a mounting system, the programming team was working with the in-person build team at the eGarage. The programming team was able to get a curve following autonomous working in the conference room of the eGarage. The curve for our autonomous is not an official path for the INFINITE RECHARGE at home due to our room’s size constraints. However, the curve following autonomous is a proof of concept and teams can program any path they wish following the same methods.

The team made great progress and they are still on track to meet their goals and finish strong by 1:00pm EST tomorrow. Be sure to follow the team’s progress in the final hours tomorrow starting at 9:00am EST on twitch.tv/fullmoonrobotics. 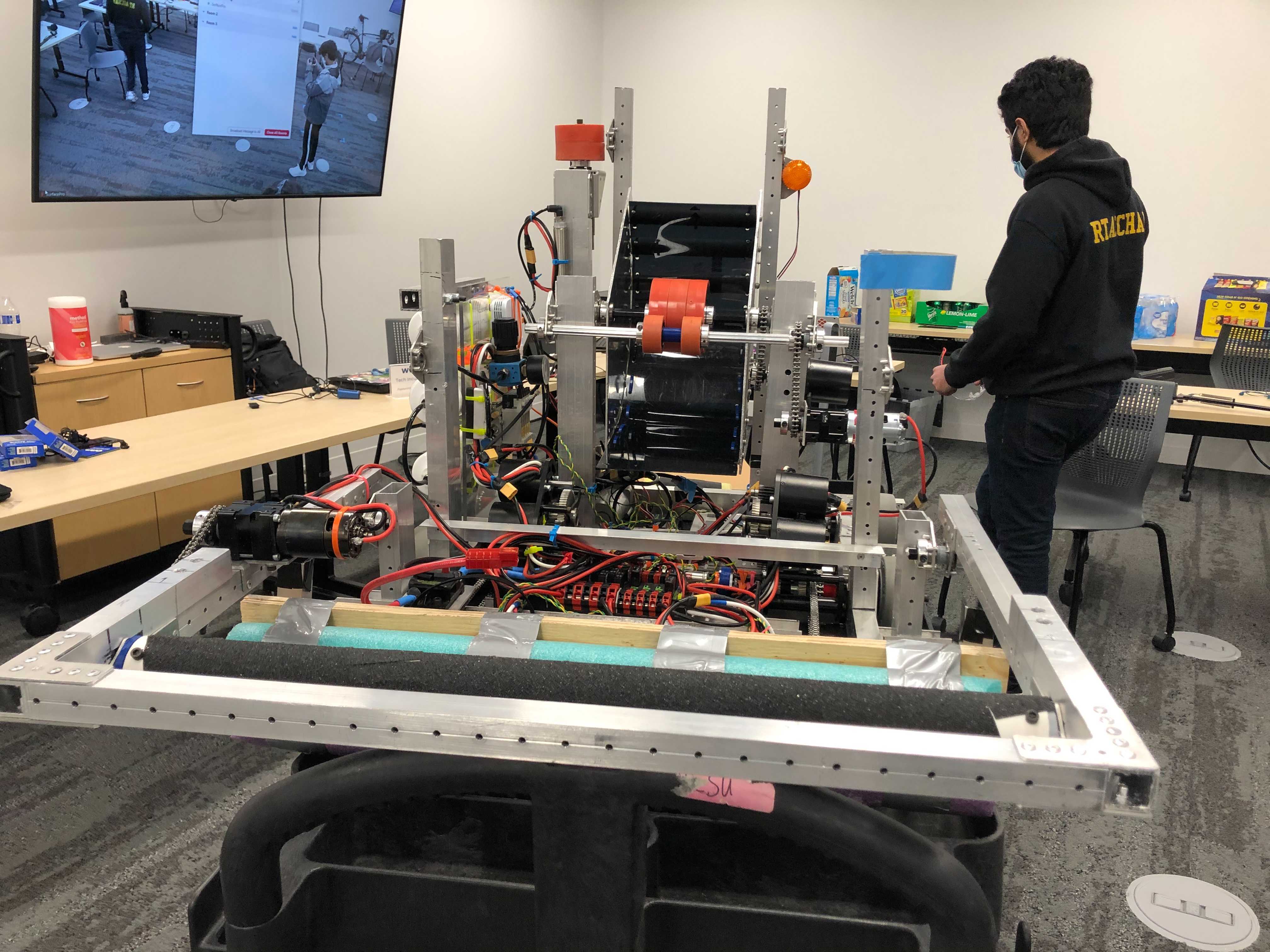 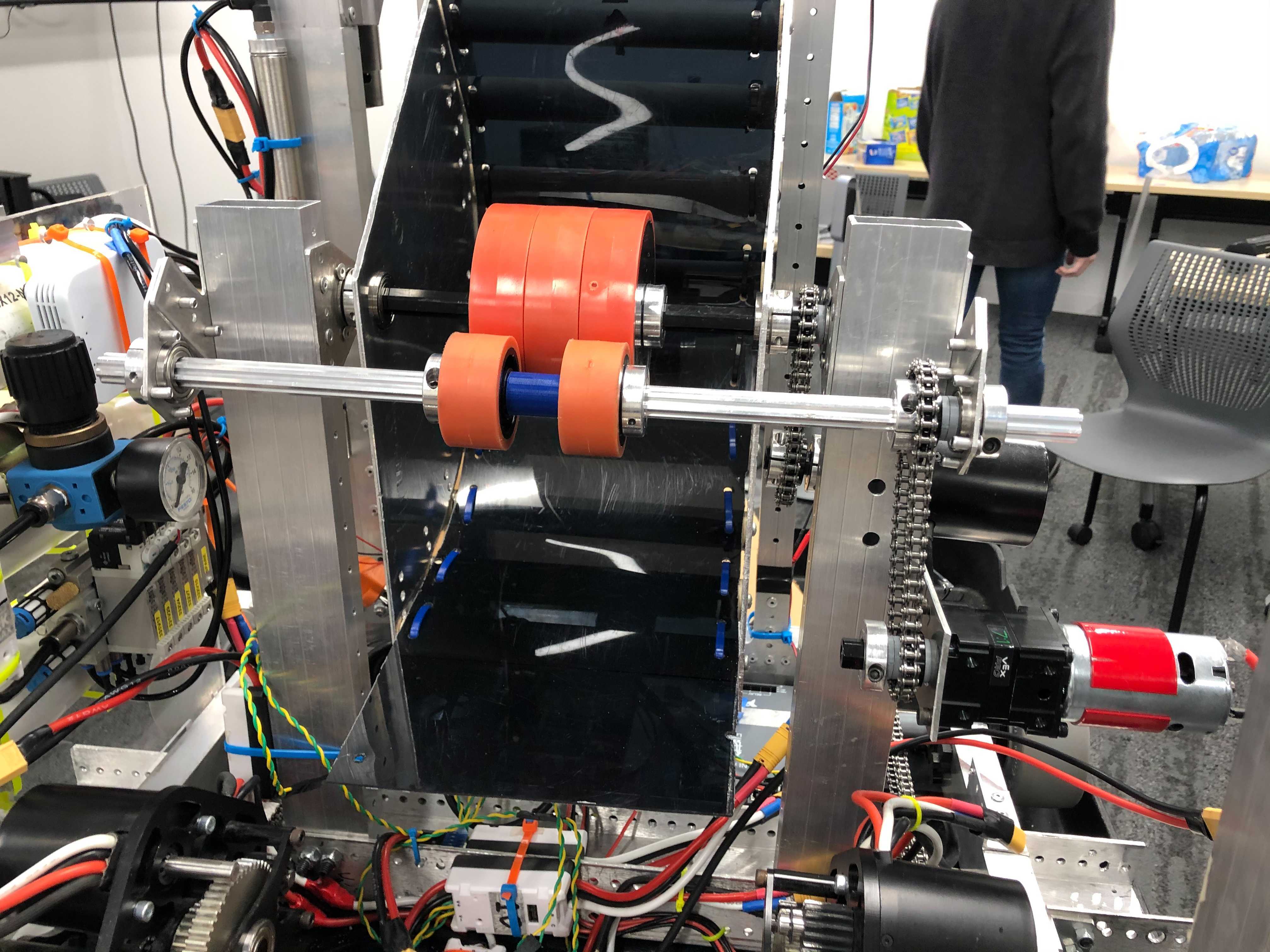 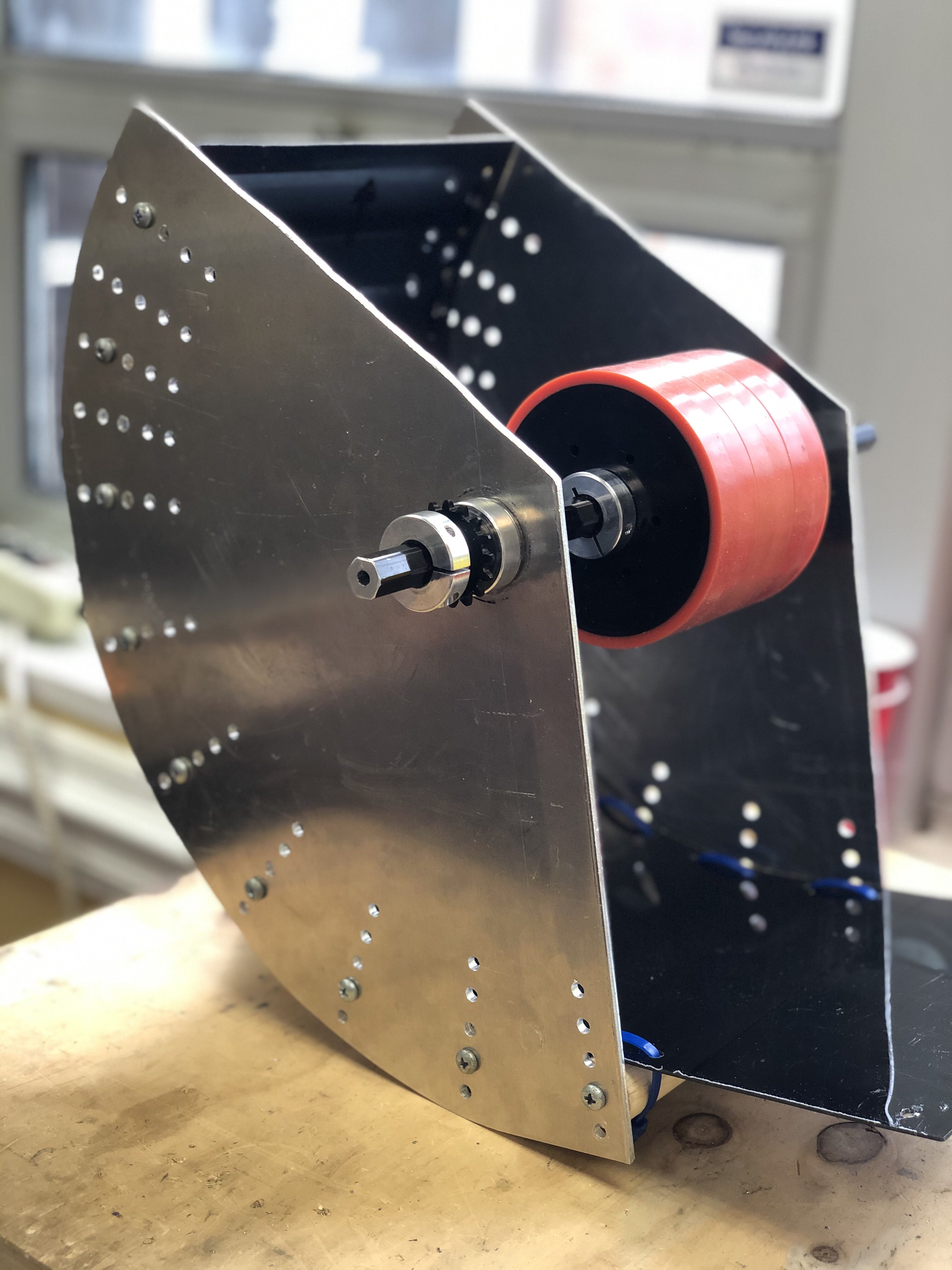 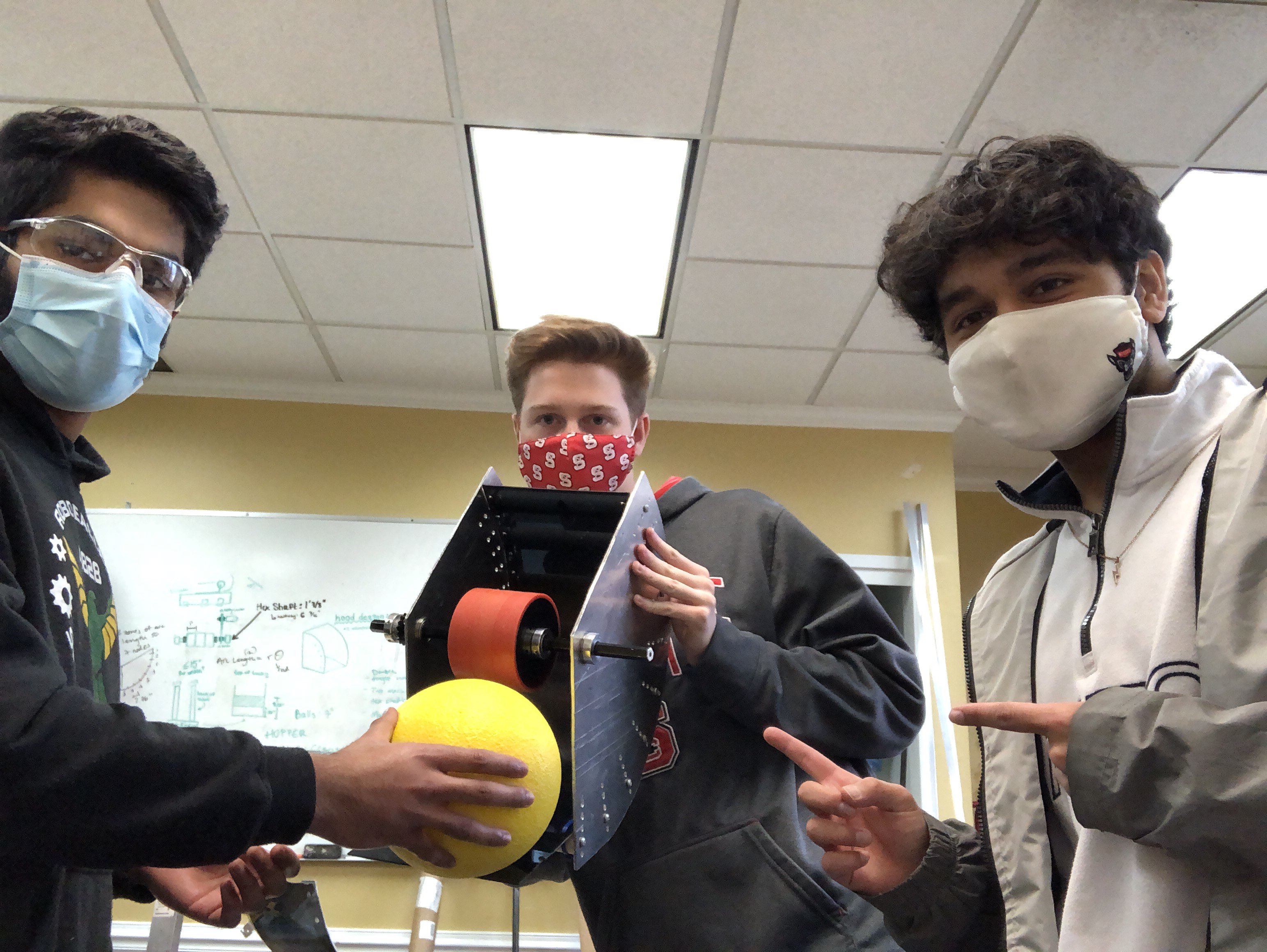 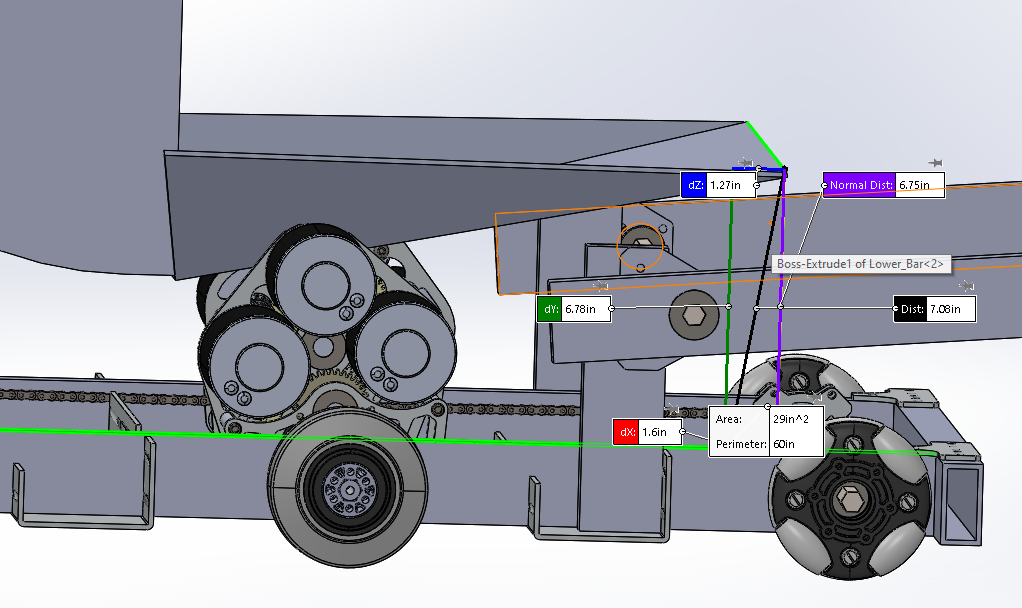 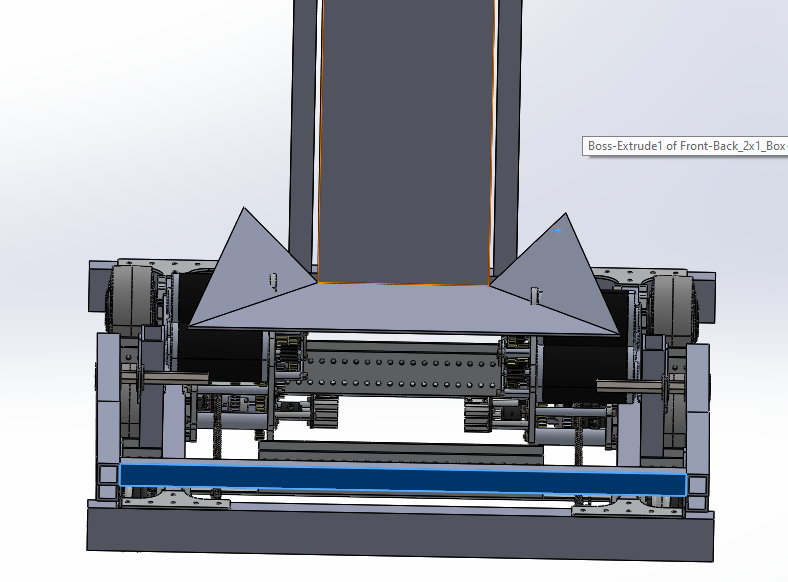